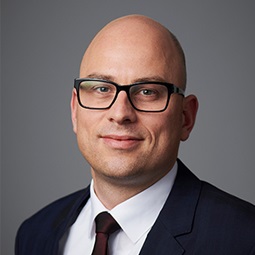 Benjamin Rapp is a partner in the Tax practice of the Frankfurt office. He advises on national and international tax law focusing on M&A and private equity investments as well as on tax-efficient reorganizations.

Benjamin has advised on a number of transactions including:

Benjamin is a graduate of the University of Erlangen-Nuremberg (business degree 2008), holds a BA in Business & Management of the University of Hull (UK) and became licensed as a certified tax advisor in 2011. Prior to joining Weil, Gotshal & Manges, Benjamin worked inter alia in the tax department of another leading international law firm.

Benjamin regularly publishes articles on various German tax issues and is co-author of a legal commentary on corporate reorganizations.

Benjamin is fluent in German and English.