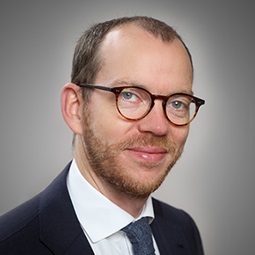 Alexandre Duguay is a partner in the corporate group of Weil’s Paris office. His practice involves a wide range of domestic and cross-border mergers and acquisitions transactions, regarding both private and public companies. Alexandre has extensive experience on representing private equity sponsors in a full range of transactions (including leveraged buyouts, public-to-private transactions and recapitalizations). He has also developed an expertise in the area of business reorganizations, distressed M&A, debt restructurings, debtor and creditors’ rights, and financing transactions.

Alexandre Duguay is a member of the Paris Bar. He received a master degree (DESS) in corporate and tax law from Paris I Panthéon-Sorbonne in 2000 and an LL.M in German law from the Munich University in 1999.