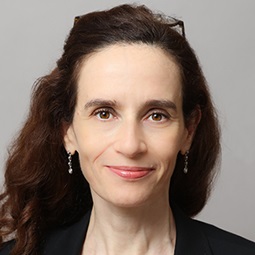 Agathe Soilleux is a Corporate partner in the Paris Office. She acts on a wide variety of corporate transactions, with a particular emphasis on mergers and acquisitions involving public companies, including cash and exchange tender offers, both friendly and unsolicited. Her practice also focuses on capital market and securities regulations matters as well as corporate and governance issues.

Agathe Soilleux graduated from the French business school Ecole des Hautes Etudes Commerciales (HEC Paris - 1994). She also received a Master degree in Business Law from the University of Paris II – Panthéon Assas. She has been admitted to the Paris Bar since 1997.