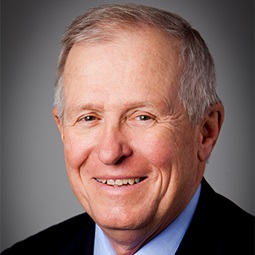 Thomas Roberts retired from the partnership. He was a partner in the Firm’s Mergers & Acquisitions practice and a member of the Firm’s Management Committee. He also served as Chairman of the Corporate Department of Weil from 2000 through 2011.

Thomas was active in the representation of major foreign and domestic public and private companies, several of the leading private equity funds in the nation, and a number of leading investment banks.

Thomas has a BA and JD from Georgetown University where he served on the Georgetown Law Journal. He is a frequent speaker and author on the topics of disclosure and securities issues, mergers & acquisitions, and corporate governance matters.