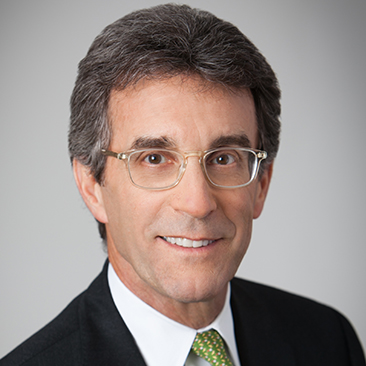 Stephen Karotkin, since joining the Firm in 1976, has concentrated in the area of business reorganizations, debt restructurings, debtor and creditors’ rights and financing transactions.

Mr. Karotkin was named a Dealmaker of the Year 2010 by The American Lawyer. Mr. Karotkin is consistently recognized in Best Lawyers in America, Chambers USA, Chambers Global and Legal 500 US as a leader in the field of Bankruptcy/Restructuring. He is described in Chambers USA as a “great debtors’ lawyer, a force to be contended with and the epitome of Weil’s minting of great bankruptcy lawyers.” Mr. Karotkin was also named one of America's “Top 25 Pre-Eminent Insolvency Lawyers” by The Best of the Best USA 2010.