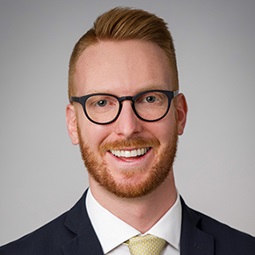 Ryan is a frequent contributor to Weil’s Restructuring Blog and other industry publications, including, most recently, an article republished by Pratt’s Journal of Bankruptcy Law titled “Third Circuit Resolves Triangular Setoff Debate Once and For All.”

Ryan has played a role on a number of teams advising: