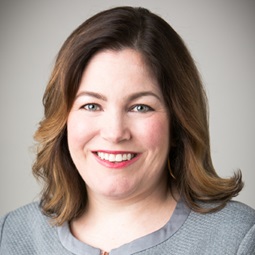 In her former role as Director of Global Diversity and Social Responsibility, Meredith spearheaded the Weil Pay it Forward initiative which fosters inclusion by empowering associate and staff led teams to leverage funds into lasting community impact.

Prior to joining the Firm, Meredith launched the Office for Diversity at the New York City Bar Association. In that capacity, she worked with major legal employers (law firms, in-house legal departments and government legal employers) to foster more diverse and inclusive work environments. Many of the efforts she initiated continue on over 10 years later such as the Diversity Benchmarking Report series and the annual Diversity Champion Award.

Meredith previously served as Director of Research and Information Services at Catalyst, the leading research and advisory organization working with businesses and professions to build inclusive environments and expand opportunities for women at work. During her seven years at Catalyst, Meredith was instrumental in many of Catalyst's significant accomplishments, including the groundbreaking study, "Women in the Law.” Meredith spearheaded research on global diversity, including leading a study of female and male leaders in European business and developing a practical guide for increasing the number of women in global business.

Meredith serves on the Board of Directors for the Council of Urban Professionals (CUP) and PALS (Practicing Attorneys for Law Students.) She has also been honored by the YWCA of New York City’s Salute to Women Leaders and the Girls Scouts Council of New York City as a Woman of Distinction. Meredith previously served as an adjunct assistant professor at New York University's Wagner School of Public Service and Columbia University's School of International and Public Affairs.

Meredith received her master’s in Public Policy and Administration from the School of International and Public Affairs at Columbia University and her Bachelor of Arts in Political Science from the State University of New York College at Geneseo. 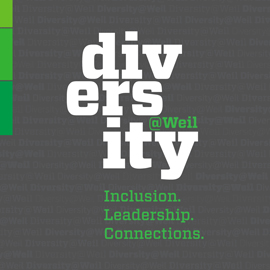 Learn more about our commitment to responsible corporate citizenship