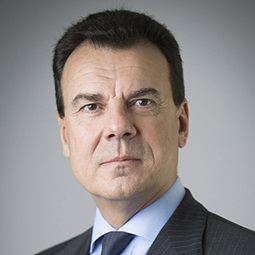 Joe Tortorici retired from the partnership in 2020. He was a partner in Weil’s Corporate Department. Joe had extensive experience in private equity, M&A, corporate governance, privatizations, capital markets transactions, joint ventures, and financings, particularly those in a cross-border setting.

Joe practiced law for more than seven years in New York prior to moving to Weil’s Budapest office in 1991. He established the Firm’s Prague office in 1992 and worked throughout Weil’s European network through 2008, playing a key role in establishing most of the Firm’s European offices.

In 2008, Joe took a leading role in developing Weil’s plans for its Middle East operations and served as the Managing Partner of the Dubai office from 2009 to 2017.