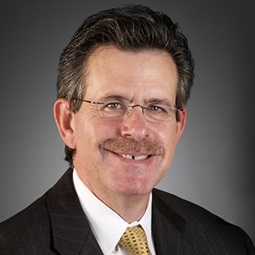 Jeffrey Tanenbaum retired from the partnership in 2010. Jeffrey was a partner in the New York office and a member of the Restructuring practice group.

Jeffrey worked extensively on all aspects of debtor’s and creditor’s rights. He represented borrowers, lenders, and investors in out-of-court restructurings and chapter 11 cases in the Southern District of New York and throughout the United States.

Jeffrey was a Business Watch columnist for the National Law Journal. He has written articles on major bankruptcy decisions emanating from the U.S. Supreme Court and U.S. Circuit Courts. Jeffrey was a law clerk to the Honorable Reid S. Moule, Appellate Division, Fourth Department (1976-78).

Jeffrey was named "Dealmaker of the Year for 2009" by the American Lawyer for his role in representing General Motors in the Delphi Corporation chapter 11 case. Jeffrey was ranked for Bankruptcy/Restructuring by Chambers USA 2005-2009 America's Leading Lawyers for Business. He also is presently qualified by the Bankruptcy Court/SDNY to act as a mediator in all matters.