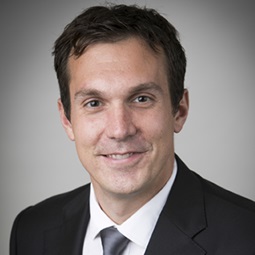 Jason George is an associate in the Restructuring Department of Weil’s New York office.

Prior to joining Weil, Jason served as a law clerk to the Honorable Martin Glenn of the United States Bankruptcy Court for the Southern District of New York.

Jason has played a role on a number of teams advising clients in both in-court and out-of-court restructurings, including: