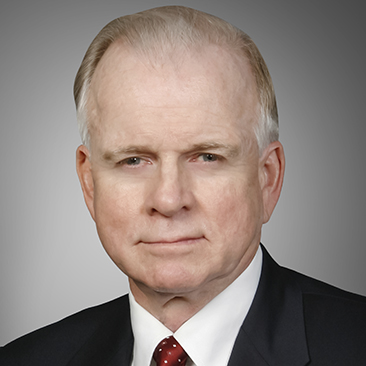 Jim Egan is a partner in the Washington, D.C. office of Weil, Gotshal & Manges, where he focuses on antitrust counseling and litigation, with particular emphasis on class actions. He represents corporate clients in a wide range of industrial sectors and has acted as lead counsel in federal, state and administrative litigation involving price fixing, mergers, joint ventures, boycotts, and other horizontal and vertical restraints. Mr. Egan has been recognized as a leading antitrust attorney by Chambers USA, Benchmark Litigation and Best Lawyers in America.