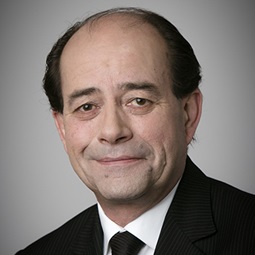 Hervé Le Nabasque is a corporate and financial law Counsel at Weil, Gotshal & Manges LLP. He focuses on corporate transactions and reorganizations, and mergers and acquisitions involving listed and unlisted companies.

Hervé joined the Firm in February 2009. He is a Doctor in Law (1986) and graduated from law school in 1986.  He has been a Professor at Paris I Panthéon-Sorbonne University since 1999. Hervé is Chancellor of the graduate corporate certificate (« Master II de droit des affaires ») at Paris 1 University, and has held this role since September 2013.

Hervé is also co-Director of the Corporate Center of Paris I University (Sorbonne-Finances), serving in this role since 2005.

Hervé is a well-known and recognized legal expert throughout the business world.