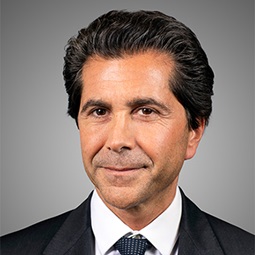 Didier Malka joined Weil, Gotshal & Manges in 2010 as a partner in charge of the Litigation Department.

Didier was named "Lawyer of the Year" in 2016 by Option Droit & Affaires.

Our fully integrated Paris dispute resolution team is highly regarded in the French market and has expertise and experience in advising clients across all forms of dispute resolution, in addition to working with our practices to provide clients with one-stop, multidisciplinary legal support.

The team advises on, manages and conducts all aspects of corporate and commercial disputes, from strategic advice during the early stages of negotiations, to courtroom and arbitration advocacy, compliance with regulatory regimes, internal investigations and investigations brought by regulatory authorities.