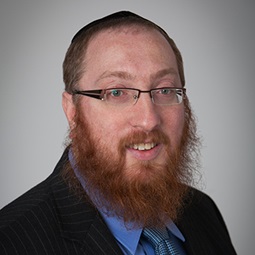 Chayim Neubort is a partner in Weil’s Tax Department and is based in New York. Chayim’s practice focuses on all aspects of corporate taxation and regularly represents public and private companies in M&A transactions, including taxable and tax-free mergers, acquisitions and related financings, dispositions and spin-offs and restructurings of distressed companies. Chayim also has extensive experience advising large multi-national corporations regarding their internal tax planning and reorganizations of their corporate structures.