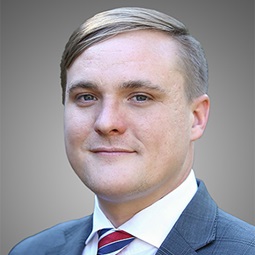 Austin Crabtree is an associate in the Restructuring Department of Weil’s New York office.

Austin has been a member of teams representing various parties in a number of in-court restructurings and other matters, including: