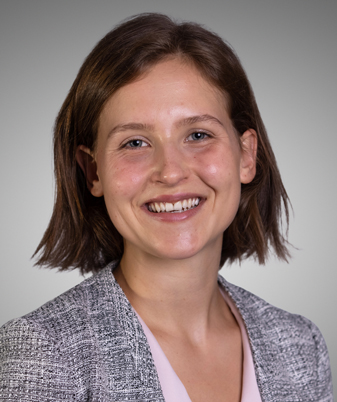 Avery Allen serves as Affirmative Services Legal Assistant at RAICES where she works to represent majority non-English speaking immigrants who have suffered injustices within the United States.

Avery received her Bachelor's degree in Latin American Studies from Mount Holyoke College, where she focused on migration studies. She has served as a Mount Vernon Leadership Fellow, where she researched how universities encourage altruism in student populations, and also served as a Fulbright English Teaching Assistant in Bogota, Colombia. Her experience working with NGOs serving migrant populations in Colombia confirmed her desire to pursue a career in immigration law and advocacy. Following the Weil Legal Innovators Program, Avery will go on to pursue her J.D. at Duke University School of Law. 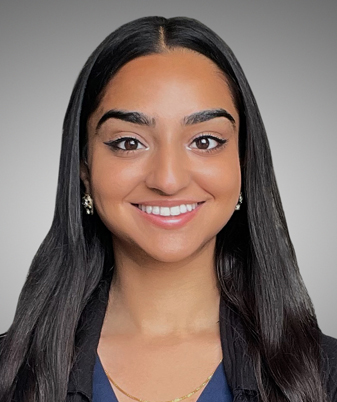 Rimpal Kaur Bajwa serves as Public Policy Innovator at the Tahirih Justice Center, where she works to support the Center’s mission of serving immigrants facing gender-based violence through advocacy and public policy research and compilation.

Rimpal graduated from Georgetown University with a B.S. in Foreign Service, concentrating in international law and human rights. At Georgetown, she helped found the Sikh Student Association along with serving on the boards of GU Women of Color and Hoyas for Immigrant Rights. In addition to these commitments, Rimpal held internships at the U.S. Equal Employment Opportunity Commission, U.S. House of Representatives, Sikh American Legal Defense and Education Fund, and Grantmakers for Girls of Color. She is currently studying Punjabi in India as a Critical Language Scholarship recipient. Following the completion of the Weil Legal Innovators Program, she will attend the University of Michigan Law School. 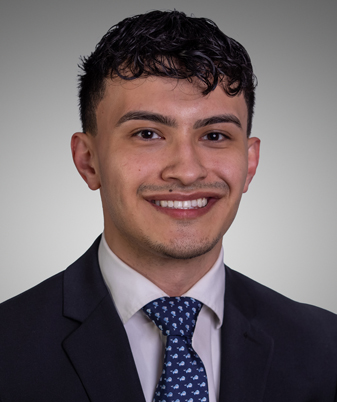 Herber Banda-Cruz serves as Impact Manager at the Earthwatch Institute, where he works to assess and manage the organization’s environmental justice programming.

Herber graduated from Stanford University with a B.S. in Earth Systems. In college, he fostered his passion for environmental justice, diving deep into the intersections between economics, science, and policy to analyze socio-environmental challenges. He explored law as an instrument of change through an internship at the Environmental and Natural Resources Division at the Department of Justice. As a Schneider Fellow at the Environmental Defense Fund, Herber helped small-scale fisheries meet the nutritional needs of vulnerable populations in Chile. Following the Weil Legal Innovators Program, Herber will pursue his J.D. at New York University School of Law where he hopes to continue learning how law can be critically applied to create healthier, sustainable futures.

Kate McNamara-Marsland serves as TIME’s UP Legal Defense Fund Innovator at the National Women’s Law Center, where she recruits, train and coordinates attorneys in the Legal Network and helps workers facing sexual harassment connect with those attorneys.

Kate graduated from the University of Pennsylvania where she majored in Political Science and Hispanic Studies, taking coursework that fostered her passion for human rights. Throughout college, Kate served as a research assistant on a human trafficking project, Campaign Coordinator for Amnesty International at Penn, and President of the Political Science honor society. Outside of school, Kate held internships with the Alliance for Inclusive and Multicultural Marketing and the New York State Division of Human Rights. Following the completion of the Weil Legal Innovators Program, Kate will attend the University of Pennsylvania Carey Law School. 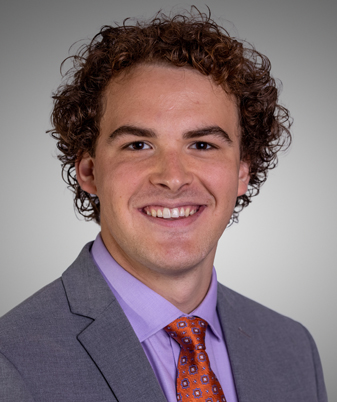 University of Texas at Austin School of Law

Originally from rural East Texas, Brady is a recent graduate from the University of Texas at Austin, where he majored in Government and Sociology and received a certificate in Ethics and Leadership in Law, Politics, and Government. While at UT, Brady worked full-time in the Texas House of Representatives, conducted research with the Institute for Urban Policy Research and Analysis, and served as Managing Editor for the Texas Undergraduate Law Journal. He also volunteered at an East Austin elementary school. Brady is particularly interested in various aspects of carceral reform and racial equity in the law. Following his tenure as a Weil Legal Innovator, Brady will continue his studies at University of Texas at Austin School of Law.

Sadie Statman serves as Associate in the Washington Advocacy Team of Human Rights Watch, where she spearheads the research of and writing on U.S. foreign policy as shaped by current events.

As an undergraduate student at Emory University, Sadie studied sociology and global development studies, interned at the ACLU, USAID, and InterAction, and was inducted into Phi Beta Kappa. Following graduation, she spent a year pursuing a Masters of Global Affairs in Beijing, China as a Schwarzman Scholar at Tsinghua University. She wrote her master’s thesis on Chinese South-South Cooperation in Sub-Saharan Africa. Sadie looks forward to commencing her legal education at Harvard Law School and connecting her interest in human rights and international development with law following the completion of the Weil Legal Innovators Program. 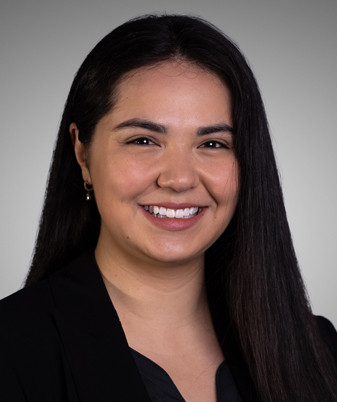 Sara Taketatsu serves as Special Projects Fellow at Asian Americans Advancing Justice, where she manages a diverse portfolio of special projects at the intersection of law and policy, working to benefit the Asian American community and promote a fair and equitable society for all. 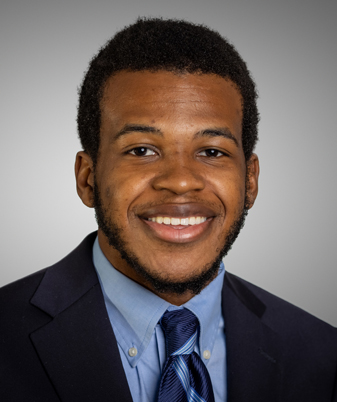 Filmore Thomas, IV serves as Associate at the Posse Foundation, where he helps facilitate the development and implementation of Posse’s legal pipeline and professional development curriculum for Posse Scholars.

Filmore hails from Macon, Georgia, and attended the historically black Fort Valley State University as a Mathematics and Computer Science major. After matriculating from FVSU, Filmore went on to work for Apple as a Data Science Engineer based in Austin, Texas, where he was responsible for mitigating fraud, waste, and abuse company-wide, while optimizing and empowering customers and internal partners. Filmore aspires to use the law to empower voices that have been historically silenced and will attend University of California Berkeley School of Law following the completion of the Weil Legal Innovators Program.

Yaning (Etta) Wang serves as Investor Engagement Fellow for the RFK Compass Program at the Robert F. Kennedy Human Rights where she will be tasked with exploring new and innovative ways to engage and assess the private equity community on ESG policy, primarily focusing on the “social” aspect. 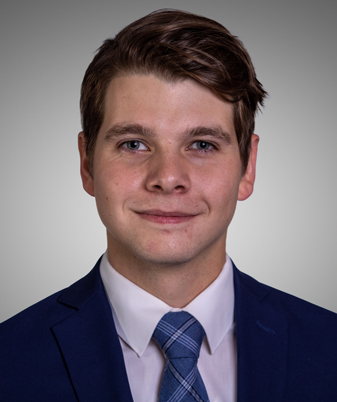 University of Texas at Austin School of Law

Jackson Weihe serves as Legislative Research and Advocacy Assistant for the ACLU of Texas, where he assists in the preparation of legislative sessions in addition to coordinating policy advocacy for marginalized communities through the legal and policy departments.