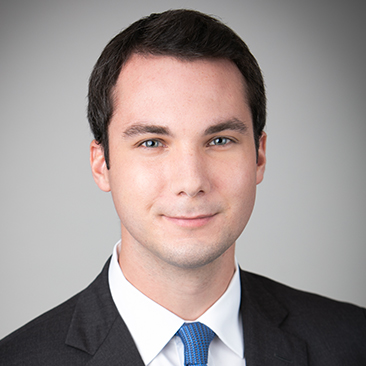 Zander Weiss is an associate in Weil’s Securities Litigation practice, where he focuses on defending securities class actions, derivative litigation, and M&A litigation, and counseling on corporate governance issues.

Mr. Weiss also is active in the Firm’s pro bono initiatives, including working with the American Civil Liberties Union to bring a civil rights class action lawsuit challenging the treatment of deaf inmates incarcerated by the Georgia Department of Corrections.

Mr. Weiss received his B.A. from Boston College and his J.D. from Columbia Law School, where he was Submissions Editor for The Columbia Journal of Law & the Arts.