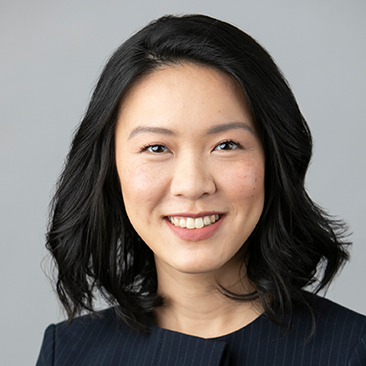 Xiaoxi Tu is an associate in Weil’s Antitrust/Competition practice, where she focuses on civil litigation, including competitor and class action disputes, as well as antitrust counseling and government investigations.

Ms. Tu has experience at all phases of litigation, including motion practice, discovery, trial, and appeal. Some of her recent experience includes serving on Weil teams representing:

Prior to joining Weil, Ms. Tu worked at another international law firm, where she focused on litigating complex civil disputes.

Ms. Tu also has an active pro bono practice. Recently, she has been working as part of a Weil team, in collaboration with Sanctuary for Families, that successfully defended a mother and her children in proceedings commenced in New York federal court under the Hague Convention for International Child Abduction. In November 2019, the Eastern District of New York dismissed the petition against Weil’s clients.

Ms. Tu received her B.A. in Music from Wesleyan University, and her J.D. from University of California, Berkeley. During law school, she worked as a summer law clerk at the Office of the Solicitor in the U.S. Department of Labor.