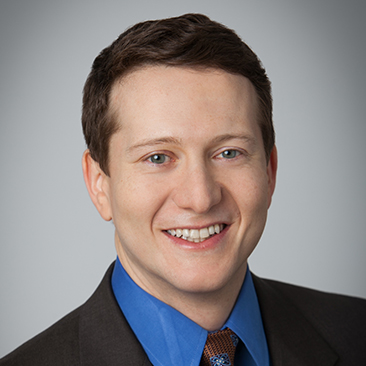 Vadim Brusser is a partner in Weil’s Antitrust/Competition practice. He represents clients in all aspects of the global pre-merger notification and regulatory review process. He also provides counsel in other areas of antitrust law, including mergers, acquisitions, joint ventures, government investigations and private litigation.

Mr. Brusser has experience in a wide range of industries, including medical devices, pharmaceuticals, oil and gas, chemicals, retail, financial services, manufacturing, and software and technology. Prior to joining Weil in 2005, Mr. Brusser was a staff attorney at the Federal Trade Commission involved in merger and non-merger investigations in the energy and software industries.

Who’s Who Legal recognizes Mr. Brusser as a Future Leader in Competition, describing him as an attorney who “routinely secures clearance for major, multibillion-dollar transactions.” Mr. Brusser is also recognized as a Rising Star in Antitrust Litigation by Super Lawyers and named a Recommended Lawyer for Antitrust in the U.S. by The Legal 500 USA.