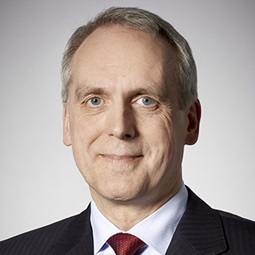 Uwe advised as lead counsel in a number of segments of the German restructuring market inter alia in the following landmark transactions:

Acquisition out of insolvency

Further, Uwe acted as legal advisor in a number of complex investments of financial sponsors in German financial institutions (e.g. banks, asset managers and payment servicers) and has a broad and market-known experience in all structural and regulatory aspects of such transactions and the relevant review and clearance proceedings with the European Central Bank and the national competent supervisory authorities (NCAs), such as German BaFin and other NCAs in the European Single Supervisory Mechanism (SSM).

Uwe is fluent in German and English. He was admitted to practice in Germany in 1995 and holds a law degree as well as a doctorate in law from the University of Würzburg.