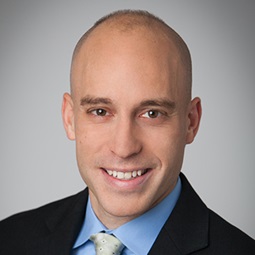 Stephen also counsels with respect to potential patent litigation risks, and has assisted in the evaluation of patent portfolios as part of corporate mergers and acquisitions. Prior to attending law school, Mr. Bosco served in the U.S. Navy for six years as a Surface Warfare Officer, during which time he deployed to the Western Pacific and Iraq. Stephen's pro bono clients include an Afghan linguist who assisted the U.S. military and is seeking a Special Immigrant Visa to the United States.