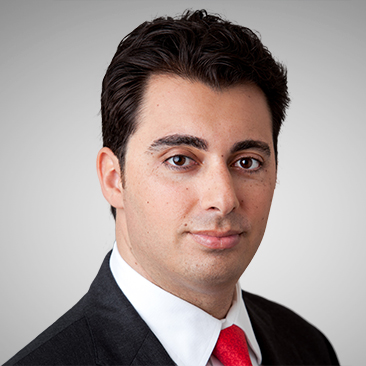 Shawn Kodes is a partner in Weil's Structured Finance and Derivatives practice and is based in New York.

Prior to joining the Firm in 2011, Mr. Kodes was a Vice President of a financial services company that arranged capital markets financing for global financial institutions. Mr. Kodes was responsible for transaction management and execution, as a well as oversight of the company’s legal matters.

Mr. Kodes has been involved in various community and charitable organizations. He is currently on the board of Start Small Think Big, and was previously Chair of the Junior Board of Partnership with Children. He has also been involved with the Robin Hood Foundation and the Boys and Girls Club of Central New York.