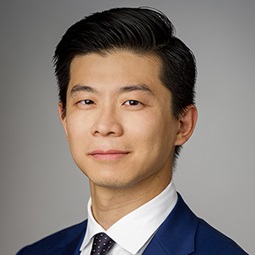 Sean Sheng is an associate in the Restructuring Department of Weil’s New York office.

Sean received his J.D. from Duke University School of Law and his B.A. from Vanderbilt University.

Sean has played a role on a number of teams advising: