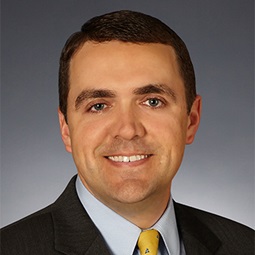 Scott Delaney is counsel in Weil’s Private Equity practice and is based in Dallas. Scott has been involved in a wide variety of transactions for public and private companies as well as private equity sponsors and their portfolio companies, with a particular focus on the energy sector. His transactional experience includes upstream and midstream oil and gas acquisitions, divestitures, joint ventures and other investments. He also assists in advising clients on general corporate matters, including operating and commercial contract matters.

Scott has been part of the teams advising:

Prior to law school, Scott worked in the finance and accounting department of one of the nation’s largest oil and gas companies.