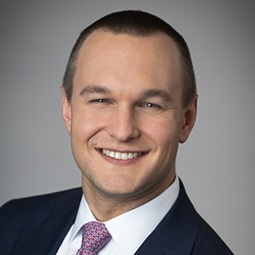 From April 2018 through April 2019, Scott completed a secondment on the Investment Team at Centerbridge Partners, L.P. From 2012 through 2015, Scott served as a teaching assistant to Harvey Miller and Michael Walsh in the Business Reorganizations course at New York University School of Law. From 2009 through 2010, Scott served as a judicial clerk to the Honorable Loretta A. Preska, Chief Judge of the United States District Court for the Southern District of New York. Scott graduated cum laude from New York University School of Law, where he served as an Executive Articles Editor on the Annual Survey of American Law. He received his Bachelor of Arts degree (Economics, Philosophy) from the University of Michigan.

Scott has authored and co-authored articles that have been published by, among others, The Harvard Law School Forum on Corporate Governance and Financial Regulation, The RMA Journal, and the Journal of Taxation and Regulation of Financial Institutions. Scott is a contributor to the Weil Restructuring Blog and has also devoted significant efforts to pro bono matters.