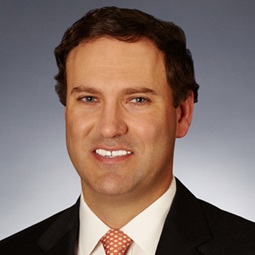 Scott Bailey is an associate in Weil’s Private Equity practice and is based in Dallas. Scott has been involved in a wide variety of transactions for private equity sponsors and their portfolio companies, as well as public and private companies, in connection with mergers, acquisitions and divestitures. He also has experience with corporate restructurings and capital markets transactions.

Scott has been part of teams advising:

Prior to joining Weil, Scott founded a private, general legal practice where he advised clients on a broad range of matters, including oil and gas transactions, general corporate matters and real estate and property matters.