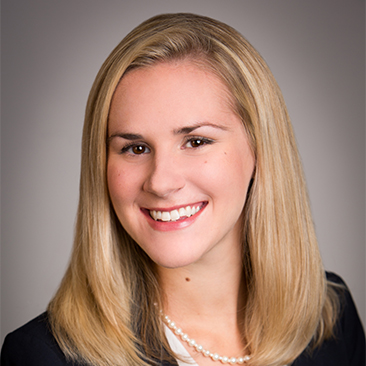 Sara Lonks is an associate in Weil’s Complex Commercial Litigation and Intellectual Property & Media practice groups. Ms. Lonks has been involved in the representation of clients in both federal and state courts around the country in connection with media and entertainment, intellectual property, product liability, and antitrust matters.

In these and other matters, Ms. Lonks has significant experience in various aspects of trial and trial preparation, including witness preparation, drafting direct and cross examination outlines for experts and fact witnesses at trial, opening statements, closing arguments, and arguing motions in limine. Ms. Lonks also has extensive experience managing discovery and having primary responsibility for drafting pleadings and motions.

In addition to her active practice, Ms. Lonks has represented pro bono clients in special education and asylum matters. She is also actively involved in mentoring and recruiting initiatives at the Firm, as well as the Summer Program.

Prior to joining Weil, Ms. Lonks was a summer intern for a federal appellate judge and also worked as a student attorney for Boston College Legal Services LAB representing clients in family and housing matters during her third year of law school.