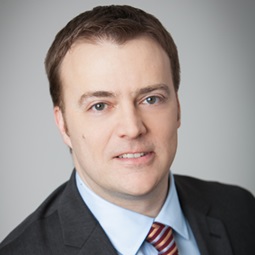 Jason previously served as a member of the Board of Governors for the Young Lawyers Division of the Florida Bar. He is admitted to practice in New York, Florida and Louisiana. Jason has been recognized as a real estate “Rising Star” by Super Lawyers since 2013.