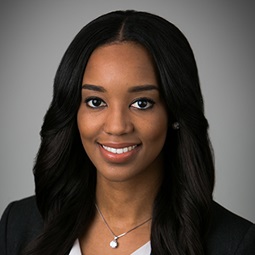 Sabrina received her J.D. from Osgoode Hall Law School, where she was awarded the Simms Shuber Prize for high academic achievement. She also holds an M.P.A. from Queen’s University and a B.Sc, with honors, from the University of Toronto.