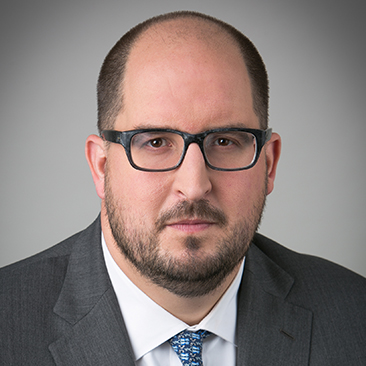 Most recently, Mr. Dahl was named among Lawdragon’s 500 Leading Global Restructuring & Insolvency Lawyers in 2020. Mr. Dahl was named Turnarounds & Workouts’ “Outstanding Young Restructuring Lawyer” for 2018, as well as receiving the Rising Star award from Euromoney Legal Media Group and the Law360 40 Under 40 award, also in 2018. Ryan was previously recognized by the National Conference of Bankruptcy Judges for participation in its Next Generation Program at the NCBJ's 2017 annual conference.

Mr. Dahl regularly speaks on a variety of restructuring, executive compensation, corporate governance, and ethics-related topics at institutions and organizations including the University of Michigan Law School, the University of Chicago Law School, the Insolvency Institute of Canada, and the International Bar Association. He is a member of the Turnaround Management Association and the International Bar Association.