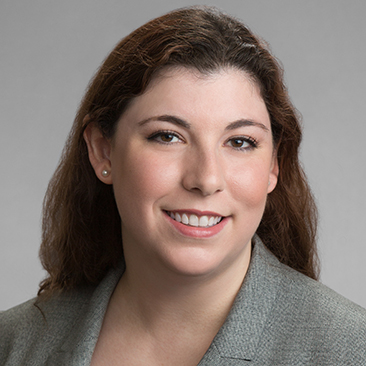 Rene Mai’s practice focuses on patent litigation, with an emphasis on hardware and software for various technologies including telecommunications.

Ms. Mai has significant experience litigating LTE, LTE-A, 3G, and previous generation communications, and has worked on cases involving processor design and video and image processing in mobile devices. Ms. Mai has also been involved in several matters at the United States International Trade Commission involving business patents, mechanical engineering, and materials science. In addition, she has experience with proceedings before the Patent Trial and Appeal Board, as well as litigation in district court.

Ms. Mai is a registered Patent Attorney with the USPTO and admitted to practice in California and Texas.