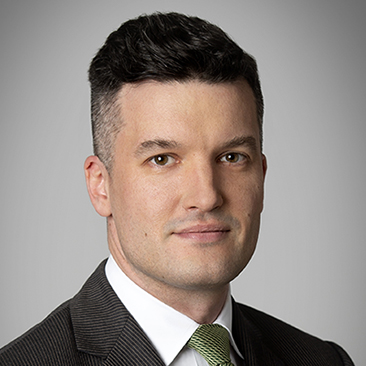 Peter Orlov is counsel in the London office of Weil and specialises in private fund formation and advisory work. His principal areas of expertise include advising a range of investment fund managers (including infrastructure and natural resources, real estate, venture capital, debt and private equity), including both “pure” funds work (such as fund formation and carry and co-investment structures) and transactional matters, such as spin-outs, fund restructurings and secondary sales and devising “fund-friendly” acquisition, financing, and joint venture structures.

Peter also frequently acts for cornerstone investors into funds, including some of the larger sovereign wealth funds around the world.

Pro bono, Peter acts for several charities in the UK including the Terrence Higgins Trust, which is a long-standing client.

Peter is bilingual in English and Russian.