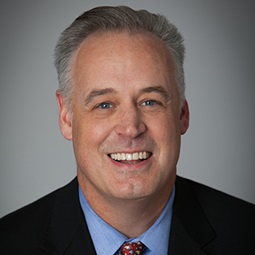 Patrick has been recognized by Chambers USA as a Leading Lawyer for Commercial Litigation in Massachusetts, where clients described him as “the whole package – excellent on paper, in person and in court. He is an earnest advocate who exudes quiet confidence and expertise.”

Patrick has an active pro bono practice and is chair of the Boston office’s Pro Bono Committee. For several years, he has served as outside general counsel to Massachusetts Legal Assistance Corporation (MLAC) and Inner City Weightlifting (ICW).

Patrick began his legal career by serving clerkships with the Honorable Francis J. Boyle of the U.S. District Court for the District of Rhode Island and the Honorable Neil L. Lynch of the Supreme Judicial Court of Massachusetts. Prior to joining the Firm, he was an attorney at two large Boston law firms. He also was a Special Assistant District Attorney where he served as a prosecutor in criminal trials.