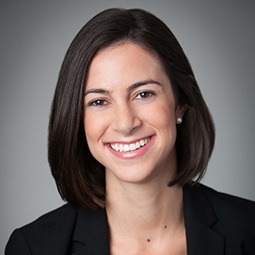 In 2022, Nicole was named a “Rising Star” in New York for Securities Litigation by Super Lawyers.

Nicole served as an attorney secondee in the Corporate Litigation Group at AIG from 2016-2017, where she worked on an array of complex disputes, investigations, and regulatory matters, including several arising out of the 2008 financial crisis.

She also maintains an active pro bono practice, which of late has included securing the complete vacatur of criminal convictions for two human trafficking survivors in Manhattan Criminal Court.