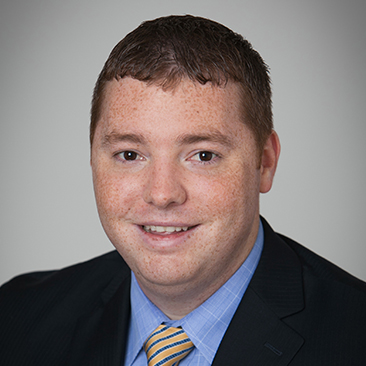 Mr. White also has an active pro bono practice and focuses extensively on community and professional service. He successfully represented a hearing-impaired husband and wife in an appeal to the U.S. Fifth Circuit Court of Appeals involving a hospital’s failure to provide sign-language interpreters during their young daughter’s cancer treatments. He also played a key role on a Weil team that authored an amicus brief to the U.S. Supreme Court in Ivy v. Morath, another case involving deaf rights. In 2019, he was selected for the 2019 Dallas Association of Young Lawyers (DAYL) Leadership Class, in recognition and in furtherance of his commitment to community service.