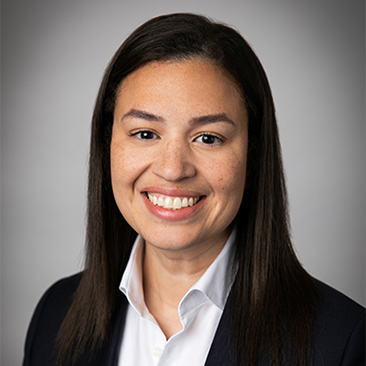 Martha E. Martir is an associate in the Restructuring Department of Weil’s New York Office.

Ms. Martir has been involved in teams advising debtors, creditors, equity holders, investors, and other interested parties in the context of domestic and international corporate restructurings and liquidations, both in and out of court, with an emphasis on large chapter 11 cases. Ms. Martir has experience representing clients in all phases of bankruptcy litigation, chapter 15 proceedings, fraudulent conveyance litigation, asset sales, and contested plans of reorganization.

Ms. Martir has been a member of teams representing various parties in a number of in-court restructurings and other matters, including:


*Prior experience before joining Weil.