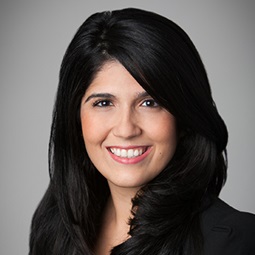 Lorell is also actively involved in the Firm’s pro bono initiatives and in the local community. Notable among these engagements are: her representation of human trafficking victims to expunge criminal records related to their exploitation under Florida’s trafficking victim expunction statute; her participation in a trial team representing a mentally ill inmate in civil rights litigation against multiple corrections officers for alleged harm suffered while imprisoned; and her extensive involvement with the Innocence Project, which is dedicated to exonerating wrongfully convicted individuals through DNA testing, to assist reducing the backlog of inmate case submissions.

Lorell is a member of the Firm’s Associate’s Committee, as well as of the American Bar Association, the Florida Bar, and the Florida Association for Women Lawyers.

In 2021, Lorell was recognized as a “Rising Star” by Florida Super Lawyers.

Lorell is fluent in Spanish.