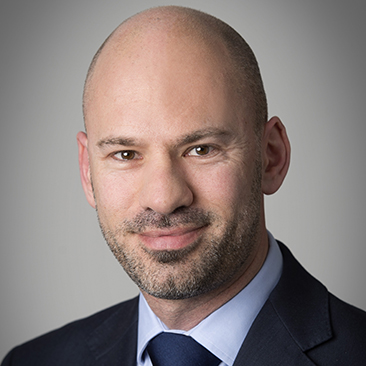 Linton is member of the Insolvency Lawyers’ Association, the Turnaround Management Association UK and R3 where he sits on the ECC Committee and co-chairs and speaks on a number of courses including the ‘Complex Restructuring’ course.

Linton is “recommended” in Legal 500 UK where he is described as a “personable and clever” practitioner. He has lectured and written articles on restructuring topics and has completed a secondment with a large clearing bank.