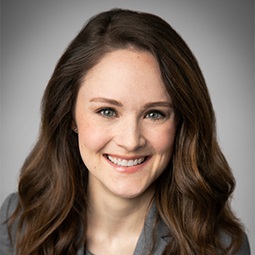 Lauren Wands is an associate in Weil’s Securities Litigation practice, where she focuses on shareholder class and derivative litigation, as well as SEC and other regulatory investigations.

Lauren also maintains an active pro bono practice. Some of her recent engagements include working on a Weil team that represented a group of constitutional law scholars as amici curiae in a significant U.S. Supreme Court case regarding Congress’s authority to subpoena the President’s personal financial records, and with the Lawyers’ Committee for Civil Rights Under Law in connection with its Election Protection program and voter hotline service.

Lauren obtained her J.D. at Georgetown University Law Center, where she was the Symposium & Communications Editor of The Georgetown Law Journal. She served as a law clerk for Ranking Member Senator Dianne Feinstein on the U.S. Senate Committee on the Judiciary, and held an externship in the Criminal Division of the U.S. Attorney’s Office for the Central District of California.