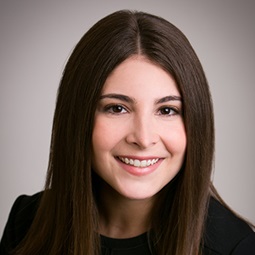 Lauren Jacobson Bernstein is counsel in Weil’s Complex Commercial Litigation practice, where she focuses on a variety of litigation, including breach of contract and antitrust disputes on behalf of companies in the pharmaceutical, healthcare, media, publishing, sports, and investment services industries.

Lauren has litigated in federal and state court, including multi-district litigations and class actions, as well as in alternative dispute resolution forums, including arbitration and mediation. She also counsels regarding breach of contract issues, often in connection with complex M&A transactions, and evaluates potential business risks prior to the commencement of litigation.

Lauren also maintains an active pro bono practice, including representing clients opposing anti-abortion legislation and in various disability rights matters. Recently, Lauren was a key member of the Weil team that secured a preliminary injunction blocking enforcement of North Dakota’s abortion ban – a motion she argued before the court.

Lauren received her J.D. from Fordham University School of Law and her B.A. from Emory University.