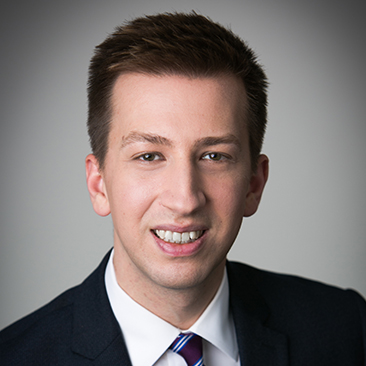 Mr. Satterfield’s practice includes complex domestic and international corporate restructuring matters. He has been involved on teams advising public and portfolio companies in out-of-court processes and in-court proceedings across a broad range of industries, including retail, energy, and technology.

Mr. Satterfield has published scholarship on a variety of legal topics. His work has been cited in several prestigious journals, including the Vanderbilt Law Review, the Washington University Law Review, and the Oregon Law Review.

Mr. Satterfield has been a member of teams representing various parties in a number of in-court restructurings and other matters, including: