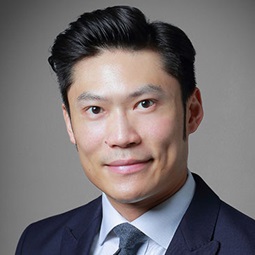 Kevin Yao is counsel in the Banking & Finance Group and is based in the Hong Kong office. Kevin advises private equity sponsors, financial institutions and corporate borrowers and has particular experience in leveraged and acquisition finance, margin loans, high-yield bond/loan financing, structured finance and corporate and syndicated finance. Prior to joining Weil, Kevin worked at leading international law firms in Hong Kong, London and Sydney and was seconded to a leading international bank in London to support the leveraged and acquisition finance team.

Kevin was named a "Rising Star" in both Banking and Leveraged Finance practices in the 2021 edition of IFLR1000 Asia-Pacific.

Kevin is fluent in both Mandarin and Cantonese.