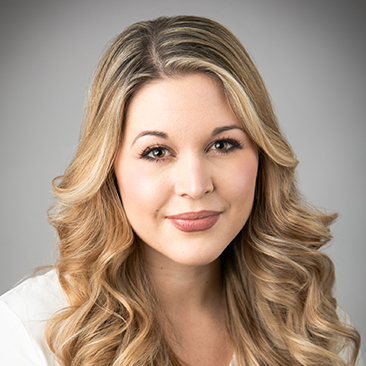 Katherine Lewis is an associate in the Firm’s Business Finance & Restructuring Department. Ms. Lewis has been actively involved in the Firm’s representation of chapter 11 debtors and creditors in a variety of industries, including the retail, logistics, food service and/or supply chain, and energy sectors.

Ms. Lewis is an active member of several affinity groups at Weil, including Women@Weil and Weil Pride, and serves on the firm’s Pan-Affinity Group Council and the Women@Weil Leadership Cabinet.  She is a contributor to the Weil Bankruptcy Blog.

Ms. Lewis has also represented, on a pro bono basis, clients of Her Justice, an organization for which she also serves on the Event Planning Committee.

In 2016, she was awarded 2nd place in the American Bankruptcy Institute’s 8th Annual Writing Competition for her article “Taxing Legal Marijuana: A Hazy Issue for Municipalities Seeking Relief in Chapter 9,” which was later republished by Law360.

Most recently, Ms. Lewis has been involved on teams advising: