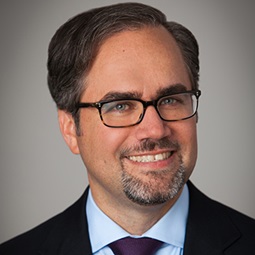 Jon-Paul Bernard is a partner in Weil’s Mergers & Acquisitions practice and is based in the New York office. Jon-Paul regularly advises clients on various aspects of domestic and cross-border acquisitions, divestitures, joint ventures, financings and restructuring transactions. He also has extensive corporate finance experience. Jon-Paul's practice is particularly focused on joint ventures and financial services M&A.

Jon-Paul is recognized as a “Rising Star” for M&A in the U.S. by IFLR1000 where clients describe him as “a phenomenal attorney and truly values the relationship with his client. He seamlessly integrates into the business to effectively communicate issues and facilitate favourable outcomes.”