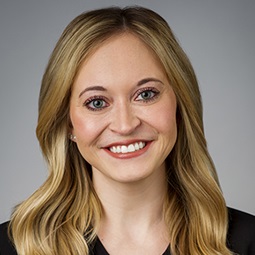 Jillian McMillan is an associate in the Restructuring Department of Weil’s New York office.

Prior to joining Weil, Jillian served as a judicial law clerk to the Honorable Karen B. Owens of the United States Bankruptcy Court for the District of Delaware.  Jillian received her J.D. from American University Washington College of Law, where she served as a Publications Editor for the Journal of Gender, Social Policy & the Law. Jillian received her B.A. from the University of Delaware.

Jillian has played a role on a number of teams advising: