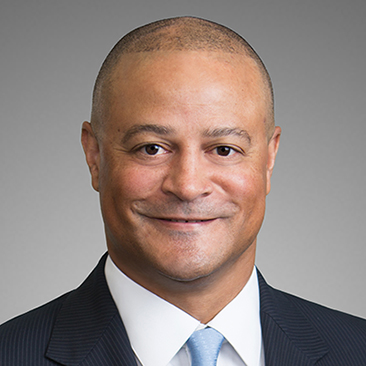 Jeff Malonson is a partner in Weil’s Private Equity practice and is based in Houston. Mr. Malonson regularly advises private equity funds and management teams in their most important strategic transactions.

Prior to joining Weil, Mr. Malonson was a partner at another international law firm.