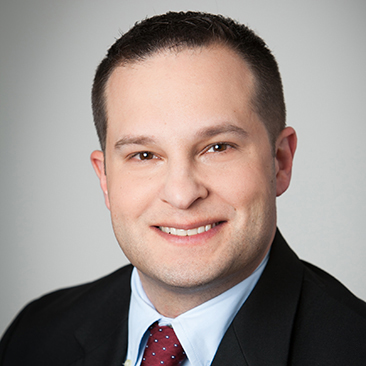 Mr. Winer has been involved in defending major U.S. and foreign corporations in actions brought in U.S. federal and state courts at both the trial court and appellate levels. The actions in which he has been involved have concerned a wide variety of subjects, including pharmaceuticals, managed care, high-performance fibers used in bullet-resistant vests, the False Claims Act, the gasoline additive MTBE, consumer products, computer software, and the 9/11 terrorist attacks at the World Trade Center. Mr. Winer has counseled companies in managing crises and avoiding potential crises. Additionally, he has advised companies on product liability issues that arise in the context of mergers and acquisitions.

In these and other matters, Mr. Winer has extensive experience managing discovery, including primary responsibility for pleadings, dispositive motions, taking and defending depositions, and expert discovery. Mr. Winer also has significant experience in all aspects of trial and trial preparation, including fact and expert witness preparation, drafting direct and cross examination outlines, opening statements, closing arguments, and arguing motions.

Mr. Winer has also handled several pro bono matters for the Firm, including a claim on behalf of a disabled veteran for service-connected disability compensation from the U.S. Department of Veterans Affairs, a criminal appeal before the New York Supreme Court, Appellate Division, a suit on behalf of a film editor for unpaid wages and editing credit on an award-winning documentary, and a federal jury trial in the Eastern District of New York involving alleged civil rights violations under 42 U.S.C. § 1983. He has also assisted in drafting amicus curiae briefs to the United States Supreme Court relating to constitutional issues surrounding punitive damage awards.

In addition to his work at the Firm, Mr. Winer completed a four-month externship where he served as a public service attorney in the Brooklyn Tort Division of the New York City Law Department. In that capacity, he took and defended multiple depositions in a variety of tort matters. He also served as lead trial counsel in several tort-related jury trials in Supreme Court, Kings County.

Mr. Winer received his J.D. from Pace University School of Law in 2004, where he served on the Pace Environmental Law Review and Pace Law School Honor Board. While in law school, Mr. Winer served as a judicial extern for the Honorable Deborah A. Batts in the United States District Court for the Southern District of New York. He received his B.S. from The College of New Jersey, where he majored in Law and Justice. Mr. Winer is a member of the American Bar Association, and of the New York City Bar Association’s Product Liability Committee.