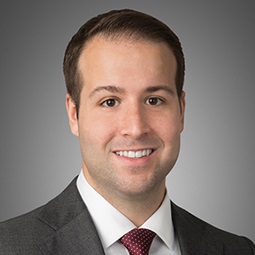 Jason Kleinwaks is an associate in Weil’s Washington, D.C. office where he focuses his practice primarily on a range of high-stakes complex commercial litigation.

Prior to joining Weil, Jason served as an Assistant United States Attorney in the Northern District of California where he was a member of the office’s Organized Crime Drug Enforcement Task Force (OCDETF) unit and General Crimes unit. As an AUSA, Jason worked with federal agencies to investigate and prosecute an array of offenses involving, among other things, narcotics trafficking, firearms, fraud, money laundering, child exploitation, and robbery.  A number of these investigations carried a digital component, including online child exploitation, darknet narcotics trafficking, and cryptocurrency laundering.  Before serving as an AUSA, Jason worked as an associate at international law firms in both New York and Washington, D.C.