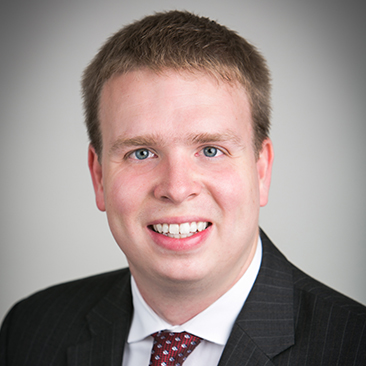 His experience includes advising debtors in out-of-court processes and in-court restructurings across a broad range of industries, including energy, manufacturing, television and radio broadcasting, and financial services.

Mr. Hufendick has played a role on a number of teams advising: