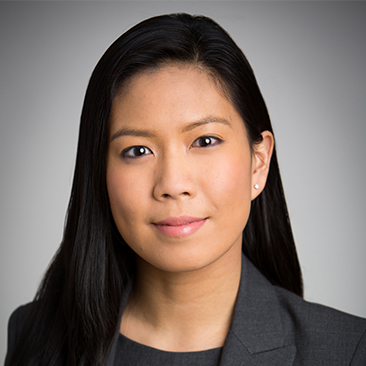 Irisa Chen is a senior associate in Weil’s Securities Litigation practice, where she focuses on securities fraud class action litigation, litigation arising from mergers and acquisitions, internal investigations, and SEC and other governmental inquiries and investigations.

Ms. Chen holds a B.A. in Political Science and Legal Studies from Northwestern University, where she graduated with honors. She received her J.D. from Columbia Law School, where she was managing editor of the Columbia Journal of Race and Law and earned Harlan Fiske Stone honors. Ms. Chen served as a law clerk to the Honorable Ann Donnelly in the United States District Court for the Eastern District of New York.